It’s hard to beat the classic look of the break-action Mossberg Silver Reserve II. After all, nothing brings up images of traditional grouse hunters quite like a break-action with that embellished silver.

It’s a nice-looking gun for sure, but is it worth the money?

We scanned the internet reading reviews, message boards, and statistics so you don’t have to. Here’s everything you should know about this particular Mossberg before you decide to finally make a purchase.

As such, the SR II features several improvements from the previous version. That’s good news for you today.

The gun itself weighs 7.5 lbs. The barrels and chambers are all made from steel but feature a chrome plating to protect against rain, dirt, and whatever you can throw at it. Chrome doesn’t rust, so this makes up for the lack of weather protection found in most other modern shotguns.

Mossberg was so confident in this shotgun that they released it in multiple lengths, gauges, and models. In fact, you have 5 different models to choose from depending on your needs and each of those models offers a broad range of gauges and sizes – all 4 standard gauges and lengths 26- to 32-inches.

The main selling point of the Mossberg Silver Reserve is the price.

You won’t find another over-under for this price with the same quality. Double barrels are notoriously difficult to produce efficiently without special care and resources. As a result, most of them cost an arm and leg.

You’ll get everything you’d want from a Mossberg including ejectors and a nice manual safety for shooting faster rounds.

All in all, the Silver Reserve II is an excellent choice for anyone who wants to add an inexpensive over-under to their collection. (That classic silver finish doesn’t hurt its case either.)

If you’ve decided you’re ready to purchase a Mossberg Silver Reserve II, your decision isn’t done quite yet because you still have five different models to choose from. As with most guns, each comes with its own distinct purpose.

Ask yourself how you plan to use the shotgun. Will you take it out every weekend for hunts? Shooting trap and skeet? That answer will help tell you which of these models you need:

The Field really stands out because it’s available in a broad range of sizes and gauges: 12-, 20-, 28-g, and .410 with 26- and 28-inch barrels. This is perfect for you if you’re an outdoors person looking for a new break-action gun for hunting.

Then you have the Bantam which is perfect for smaller shooters like young adults, small women, or anyone with a smaller frame. This shotgun features 26-inch barrels with a 20-gauge shot.

The two-gauge Combo model is another interesting option in 12- and 20-gauge as well as 20- and 28-gauge varieties. So you get the versatility of two shotguns for half of the price. What’s not to love about that?

If you choose the Sport model, you’ll have the ability to change your choke thanks to the extended tubes and ported barrels with ventilated ribs. The Sport is an excellent choice if you’re in the market for a new trap or skeet gun.

Then, of course, the Side-by-Side offers an alternative to the standard over-under double-barrel found in most SRs.

Every option offers your choice of gauge and barrel length.

This Mossberg is a stunning addition to any collection. And for the price, it’s hard to pass up.

This shotgun is built to last and includes several features to improve your control, accuracy, and enjoyment: 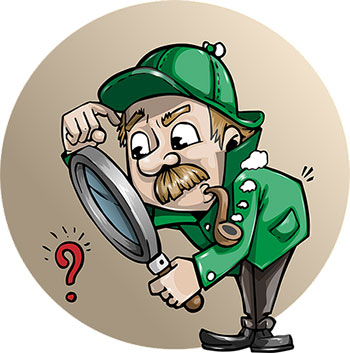 The Silver Reserves attractive price point might also be its major downfall.

it’s hard to produce a high-quality product. In most cases, you’re better off buying a pump-action until you can invest more money into an over-under.

The old-school appearance also comes with an old-school maintenance program. If you decide to go with the Mossberg Silver Reserve II, plan to spend at least 20 minutes cleaning it each time you take it out. Grit tends to build up fairly quickly around the receiver, barrel, and elsewhere.

Another problem lies in the firing pin and hammers. The gun itself feels very stiff when you cock it and the firing pin has a tendency to break or wear out quickly in some cases. If you buy new, Mossberg will replace the issue under their warranty.

With these problems, it’s important to think about how you plan to use the gun. Will you take it out into the woods or range every weekend? Or do you just really want an over-under in your collection (that you can afford)? In terms of quality, you’d be hard-pressed to find an over-under shotgun for a similar price. Keep in mind that buying a used gun probably won’t include any warranty so double check with the previous owner about repairs made during their tenure with the piece.

You can find over-unders that cost more than rent for the home (or building) you’re sitting inside. Obviously, only a certain type of person can afford guns like that. Still, under-over guns require a high price point because they’re essentially two guns in one.

With the Mossberg Silver Reserve II, you’re getting what you pay for: a very high quality over-under for the price. Is it the best over-under out there? Not by a long shot. But good luck finding something else for the price.

How the Mossberg Silver Reserve Compares to Other Over/Unders

If we’re comparing inexpensive over-unders, we should take a look at the Stephens 55 because if fits in the Silver Reserve’s price is available on manufacturers website.

Sure, there are other “inexpensive” over-unders, but if you’re trying to spend $600 on a new gun. And guess what? That’s how much all the other reasonably priced over-unders cost like the CZ Redhead Premier and Browning Citori.

A big plus to using the Stephens 55 is that it’s super lightweight because it’s made with aluminum instead of steel. The Mossberg Silver Reserve isn’t necessarily heavy, but the chrome doesn’t really help with weight at all.

Smaller gauges on the Stephens 55 weight around 5.5 lbs and even the largest gauge weighs just 6 lbs. Meanwhile, the Mossberg weighs 7.5 lbs. It doesn’t sound like much of a difference but you’ll notice when you’re out for a few hours.

On the other side of the coin, aluminum isn't as durable as steel and it has a much lower melting point. The Stephens 55 might not be able to withstand the same heat that the Mossberg could. Sure, you won’t be melting your gun or anything but over time, all those shots add up. 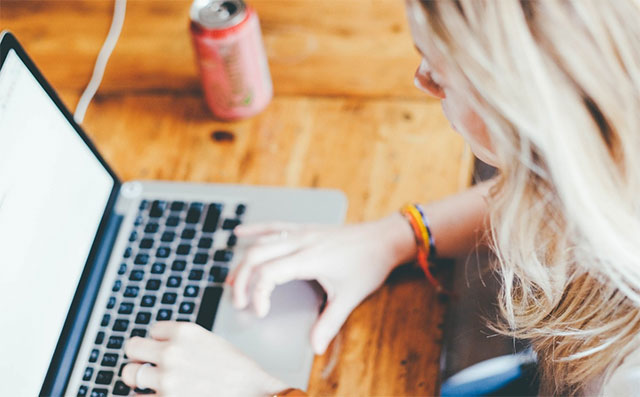 It’s always a good idea to take a look at what the internet has to say. Well, at least when you’re in the market for a new gun.

We scoured different comment sections, forums, and threads to find out exactly what hunters and sportsman think of the Mossberg Silver Reserve II.

It’s hard to beat the price. Most people acknowledge that the Mossberg Silver Reserve is not without its flaws but, at the same time, you don’t have many other options for over-unders in this price range.

You’re better off with a pump-action. For the same price, you can find a super high-quality pump-action shotgun. Unless you’re a collector with your heart dead-set on holding this gun in your hands, there’s really no need to spend the money.

It’s difficult to clean. Some shooters note that the gun collects grit very easily and this effects the receiver's ability to function. Over time, this grit builds up and the breakaway gets stiff. Some shooters wonder how much grit has accumulated in areas they can’t see or reach. Again, plan to give it a good clean for about 10 or 20 minutes before or after you go out to shoot.

Keep an eye on faulty parts. Some shooters argue that the gun cocks too stiffly the firing pins end up breaking because of this. Others argue that it’s not the firing pin but the cocking hammers. One user reported the gun started double firing after just 150 rounds on its first trip to the trap range.

Our Final Word on the Mossberg Silver Reserve II

The Mossberg Silver Reserve II is a beautiful shotgun thanks to its black walnut and classic embellished silver receiver. If you want an over-under shotgun that provides a classic mid-century hunting look within a price range anyone can afford, this Mossberg is it.

For the price, you really can’t beat the Silver Reserve. Aesthetically, the craftsmanship is unmatched for the price.

At the same time, the price is also it’s Achille’s heel. It just isn’t possible to manufacture a durable, dependable, high-quality over-under.

This isn't to say the Mossberg Silver Reserve isn’t worth the money. It really depends how you plan to use it. If you want a stylish over-under to take out every once in a while, or give as a gift, this is a great choice.

If you’re looking for something to use every weekend, pick something else. In that case, you’re better off either spending a little sum of money on a really nice pump-action or saving for a better over-under.